ADPC organized a webinar on ‘Climate-resilient Road Infrastructure: Getting the Strategies and Designs Right’ to integrate climate change risks into road asset management.

Over 50 participants tuned in from across the world tuned in to learn about the concept of resilience in the transport sector based on practical evidence, relevant literature, and international best practices. 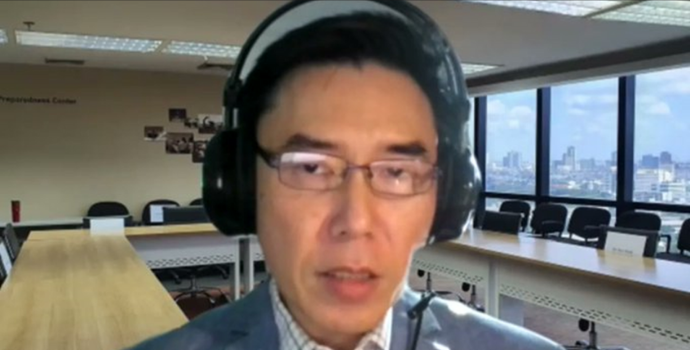 Dr. Peeranan Towashiraporn, Director at ADPC, explained in his welcoming remarks that roads and bridges in South Asia continue to be affected by climate extremes such as heavy rains and landslides.

‘Increases in precipitation and temperature will continue to deteriorate roads and operations of transport assets over time,’ he said. ‘We must work together to ensure that policies and investments in the transport sector account for climate change,’ he added. 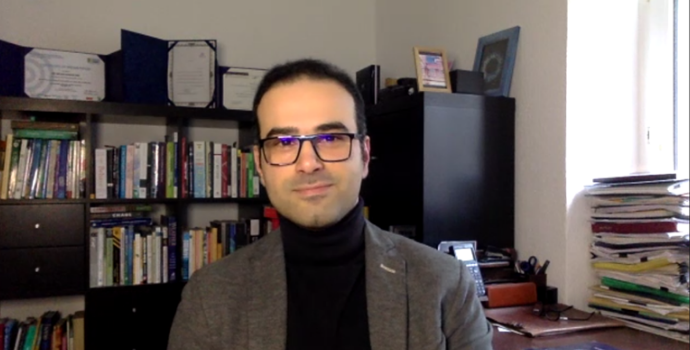 Dr. Milad Zamanifar, Regional Transport Specialist, ADPC, analyzed the concept of resilience and linked it to the impacts of climate hazards on transport infrastructure.

Dr. Milad cited that flooding causes an estimated US$ 9.6 billion of damage to roads and rails worldwide every year. ‘Flooding leaves its adverse impact on the structural capacity of the road pavement system until up to 3 years after inundation,’ he added.

Viewers had a chance to ask about key issues in existing road standards in South Asia which include poor integration of climate stressors and lack of guidelines for engineers.

The webinar was organized as part of ADPC’s CARE for South Asia project supported by the World Bank.

Watch the full webinar below: